Surgeons face many challenges when attempting to cure cancer by removing tumors from the colon and other parts of the gastrointestinal system. The goal is the complete resection or removal of malignant tissue, but small tumors are often difficult to find during conventional surgery. Moreover, the ability to properly delineate tumor margins for complete resection is pivotal to the success of the operation and to long-term survival. 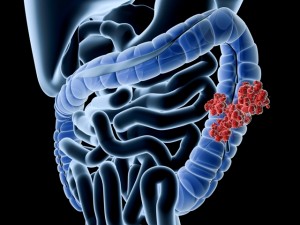 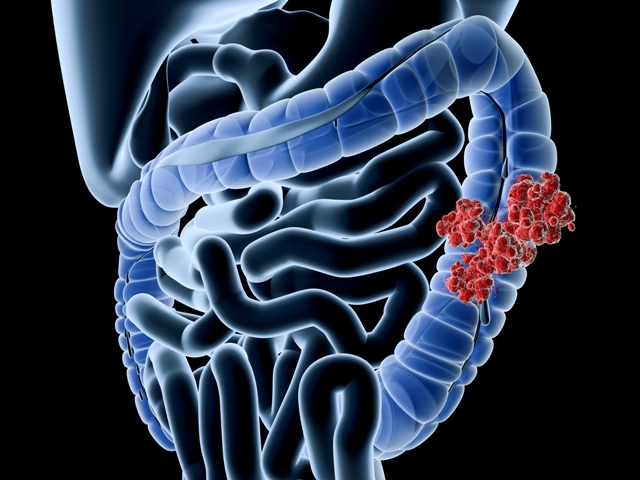 Fluorescence-guided surgery (FGS)—that is, using light and a photosensitizer to reveal the cancerous tissue—allows the surgeon to clearly see whch tissue needs to be removed.  In a recent animal study, mice with colon tumors underwent FGS and were compared to mice that underwent normal surgery under bright lights (the control group).

The findings from this laboratory study strongly suggested that surgical outcomes for colorectal cancer can be significantly improved with FGS.  The findings were as follows:

Meanwhile, a clinical study out of Leiden University Medical Center (The Netherlands) focused on the possibility that near infrared (NIR) fluorescence imaging could help detect colorectal liver metastases.  All lesions were superficially located, less than 6.2 mm beneath the liver capsule.

In five of the 40 patients, additional small liver metastses were detected using NIR fluorescence.  These lesions were otherwise undetectable by the standard techniques, namely preoperative computed tomography, intraoperative ultrasound, visual inspection, and palpation.  The researchers concluded that NIR fluorescence imaging is complementary to conventional imaging and able to identify lesions that may be missed by other methods.