When a tooth becomes infected or badly decayed, dentists will often resort to a procedure called a root canal. This treatment is usually recommended for people with the inflammatory disorder known as severe apical periodontitis or periodontal disease. Periodontitis is a major cause of tooth loss in adults, affecting an estimated 745 million people worldwide. Many of these cases arise from untreated cavities or dental caries.

In truth, the term root canal refers to the natural cavity within the center of the tooth that contains the pulp, a soft area that nourishes the tooth when it first emerges through the gum. The pulp is also found in the canals inside the root of each tooth (root canals). Pulp consists of nerves, blood vessels, and connective tissue.

When the nerve within the pulp becomes irritated or inflamed, a great deal of pain and discomfort can result. In most cases, however, this infection in the root canal initially results in no symptoms and is detected during a routine x-ray at the dentist’s office. This is when the root canal procedure is typically assessed and recommended by a dental professional.

In the standard approach to root canal therapy, the dentist removes the pulp and the nerve within the pulp chamber, and the inside of the tooth is then cleaned and sealed. The pulp can be removed without destroying a mature tooth because each tooth also receives nourishment via a blood supply in the gums. 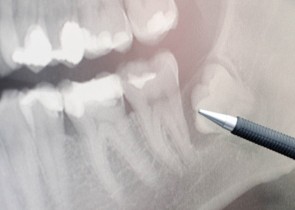 What are the main risks of leaving this infection untreated or not having root canal therapy? As bacteria within the pulp multiply, they create a pus-filled pocket, or abscess, at the end of the roots of the tooth. This infection can result in bone loss around the tip of the root, and in many cases is accompanied by swelling that affects the face, neck, or head.  A long-term concern is the possibility that these bacteria can spread to other areas of the body, potentially setting the stage for heart disease, cancer, and other serious illnesses fueled by chronic inflammation.

For example, researchers at the Innsbruck Medical University in Austria recently studied the risk of atherosclerosis in 531 adults with varying degrees of periodontitis. Those individuals with chronic periodontitis were significantly more likely to have atherosclerosis, thus a greater risk of heart disease. Moreover, those who did not undergo root canal treatment were more likely to have a high atherosclerotic burden, as reported in the September 2014 issue of Clinical Oral Investigations.

In order for root canal therapy (technically known as endodontic treatment) to be successful, the area within and around the pulp must be effectively disinfected. However, it is difficult to eliminate all of the harmful microbes within the root canals.  Conventional root canal therapy can fail if the microbes cannot be sufficiently removed by thorough cleaning of the infected pulp.

Photodynamic therapy (PDT) has been proposed as a novel method for carrying out the pulp disinfection process, thus potentially improving treatment outcomes. This treatment entails the administration of a photosensitizer that concentrates in the disease-causing bacteria. Laser light exposure to the tooth can result in activation of the photosensitizer, generating reactive oxygen molecules that kill the offending microbes.

Though ultrasonic irrigation was the most effective method for disinfection, PDT also had a significant killing effect on the microorganisms, especially when the therapy was performed for at least five minutes. The Slovenia researchers recommended longer PDT treatment times in future studies, as reported in the Winter 2014 Journal of Lasers in Medical Science. 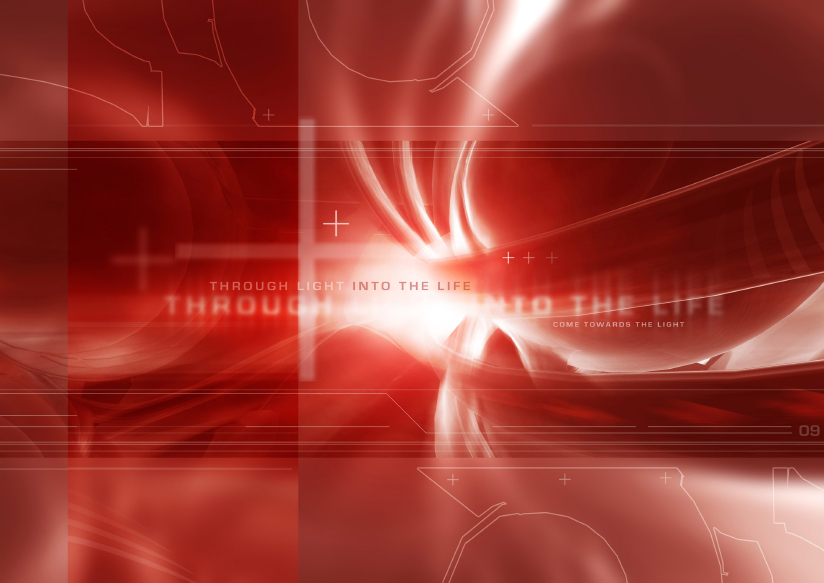 Other Recent Studies of PDT as Root Canal Therapy

In another recent study, dental scientists at the University of Freiburg-Medical Center in Freiburg, Germany, analyzed 270 extracted teeth with one root canal, all of which were infected with E. faecalis. PDT alone achieved a reduction in E. faecalis counts by about 93%, and achieved a virtually perfect success rate of 99.9% when combined with standard NaOCl irrigation.

The researchers concluded that the therapeutic impact was optimized by combining PDT with standard irrigation methods. Also, more than 99% of E. faecalis microbes were killed using PDT with the modified photosensitizers and ultrasonic activation, as reported online ahead-of-print in the 19 February 2015 issue of Photodiagnosis and Photodynamic Therapy.

A third recent study was performed at the Teerthanker Mahaveer Dental College and Research Centre in Uttar Pradesh, India. As with the previous studies, the investigators analyzed freshly extracted teeth and observed a marked reduction in microbial growth after the use of PDT.

The Uttar Pradesh research team concluded that PDT can be effectively used during root canal therapy, especially if combined with conventional disinfection methods for sterilizing the root canals, as reported in the November 2014 Journal of Clinical and Diagnostic Research.

Collectively, these findings seem to suggest that PDT could help “seal the deal” in terms of knocking out microbes that might otherwise survive the standard treatment methods. It’s important to mention that PDT is able to kill microbes that would be resistant to antibiotics.  (READ MORE about this unique benefit in other Discoveries articles on periodontitis, the main impetus for root canal therapy.)

Why Not Just Use Laser Therapy Alone?

Some skeptics may ask whether laser therapy alone could do the trick, and this of course prompts the question: What about comparing PDT to laser therapy alone?  If PDT is more powerful than laser, it would mean that the photosensitizer is the critical difference.

This issue was recently addressed as part of a study of 300 freshly-extracted human teeth infected with disease-causing microbes. Microbiologists from the University of Sofia (Bulgaria) found that when PDT was administered, using Fotosan as a photosensitizer, better disinfection of the tooth was achieved when compared to laser therapy alone. These findings were reported online ahead-of-print in the 30 January 2015 Journal of Investigational and Clinical Dentistry.

Of course, there are many different photosensitizers from which to choose.  The optimal photosensitizer would concentrate preferentially in abnormal or diseased tissues, while being excreted fairly rapidly by normal or healthy tissues.  Many pharmaceutical companies are engaged in a fierce contest to identify those photosensitizers most likely to fill the bill in this regard.

The Natural Health Foundation has supported a number of clinical studies of Bremachlorin®, a light-sensitive compound or photosensitizer that holds great promise for optimizing PDT for various cancers and infectious diseases. This agent has the ability to enter living cells with ease and accumulates far more strongly in abnormal or diseased cells than in the surrounding healthy tissues. After this accumulation, light treatment is carried out, typically with laser or light-emitting diode (LED) lights, depending on the specific therapeutic situation.

Bremachlorin-PDT is also being considered as a viable treatment option for dental infections, many off which have become increasingly resistant to antibiotics.  Moreover, some clinical trials on Bremachlorin® have indicated significant advantages over other photosensitizers, including very low toxicity in the dark, rapid elimination from the body, and intensive absorption band at relatively large wavelengths where tissues are more transparent.

PDT’s benefits could prove most valuable in the very long term, since root canal treatment is expected to preserve the largest possible number of teeth up to the end of life. Successful PDT should not only prevent pain, but also apical periodontitis and tooth loss. This is a great research challenge because a number of clinical conditions can contribute to a poor prognosis. For these reasons, PDT’s true value as a root canal therapy will need to be assessed in large clinical trials with a very long follow-up observation period.