On 23 January 2016, Team 008 members Henk Schaminée (1962) and Toon Zeegers (1965) will embark on a 7000-kilometer, seven-day journey to the Arctic Circle.  This major charity event, known as Navigate North, presents an opportunity for Team 008 to raise money for the groundbreaking cancer research of  Dr. Ferry A. Ossendorp, a pioneering immunologist at Leiden University Medical Center (LUMC). “The charity for which we drive is Photoimmune Discoveries,” says Henk Schaminée (Blitta BV).

Research recently published by Ossendorp and his LUMC colleagues shows that photodynamic therapy (PDT)—the use of laser light in combination with a photosensitizing agent—can effectively cure cancer in the laboratory. In this research, the special agent was Bremachlorin, a medicine chosen for its unique ability to destroy tumors without causing any adverse side effects.   Ossendorp’s team found that Bremachlorin-PDT, together with a special peptide vaccine, not only eradicated the primary tumor but also helped clear distant secondary tumors, a model for metastasis.

In contrast with conventional cancer treatments that suppress the immune system, Bremachlorin-PDT turns on the immune system so that it can better recognize and respond to cancer. In principle, such an approach will also reduce use of chemotherapy and antibiotics.  Toon Zeegers (Zeegers Expedition Vof): “Our sponsorship revenues will be entirely donated to the research of Dr. Ferry A Ossendorp. Fortunately, the medical world is becoming increasingly aware of the immune system’s role in fighting cancer and is fully focused on new therapies and medications that aim to activate the immune system against aggressive tumors and metastases. ”

We would like to thank Henk and Toon for all their efforts to attract sponsors in recent months.  To our delight, the companies listed below have responded to Henk and Toon’s call to sponsor their adventure. And to anyone else who would like to support this groundbreaking cancer research, we thank you, on behalf of the entire team,  for your visionary commitment and financial contribution! 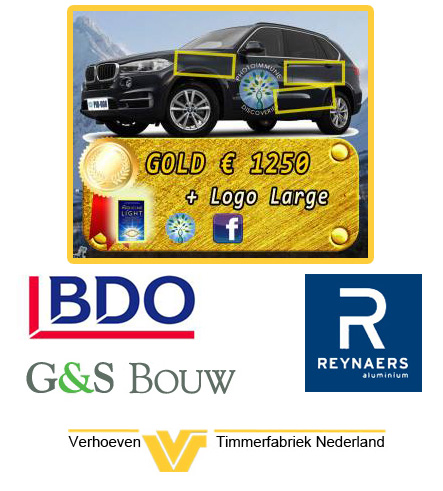 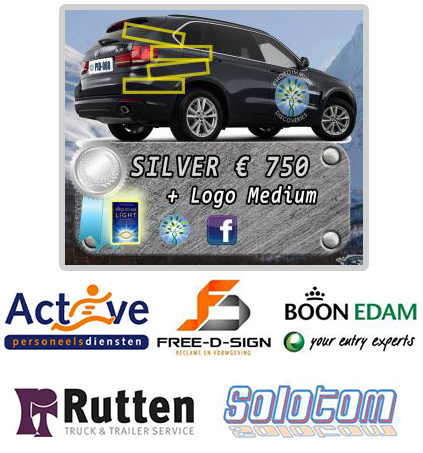 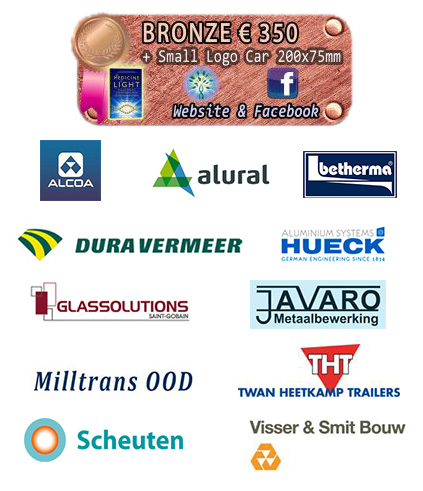 Visit the Facebook page of Team 008 to see which possibilities exists for you to support us as well. It doesn’t matter if it’s a larger sum or a small amount, every euro, pound or dollar has equal importance, anyone can still support this ground breaking research in this unique way.