The prevalanece of esophageal cancer, a deadly disease, has been rising rapidly for several decades in the U.S. and several European countries.  PDT has long been used to treat this condition as well as its precursor, Barrett’s esophagus.  A 2013 report for the American Society for Gastrointestinal Endoscopy notes that PDT has successfully treated the pre-cancerous and early cancer stages of esophageal cancer. 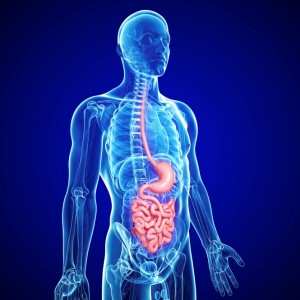 In addition, as reported in the January 2013 issue of Clinical Endoscopy, PDT has been highly promising in cases of advanced esophageal cancer that were deemed to be unsuitable for surgery, or for cases of this cancer that recurred or progressed after standard chemoradiation therapy.

Despite these promising clinical findings, PDT’s image has been somewhat tarnished by skin reactions linked with high doses of some photosensitizer drugs, and this has resulted in decreased use of PDT in favor of radiofrequency ablation (RFA).

New second- and third-generation photosensitizing agents will likely prove far better tolerated and should help revive PDT’s image as a treatment for esophageal cancer in the coming years. We would like to encourage more support for studies of such promising agents as Bremachlorin®, a photoactive drug with excellent tolerability (minimal side effects) and superior tumor-killing potential.