For many years, photodynamic therapy (PDT) has been used quite successfully as a non-toxic alternative to surgery for various types of skin cancer.  The light-based therapy has consistently achieved good results in these cases, with superb cosmetic outcomes as well. Many patients say that their skin looks healthier and more youthful after the treatment compared to before.

In the last decade, PDT  has been used with some success in the treatment of an unusual skin cancer called primary cutaneous lymphoma.  About half of primary cutaneous lymphomas are a type known as mycosis fungicides, or MF.  This form of lymphoma manifests as lesions on the skin, usually either as patches, plaques, or tumors.  Patients with advanced-stage MF (stage IVB) typically survive only between two and three years. 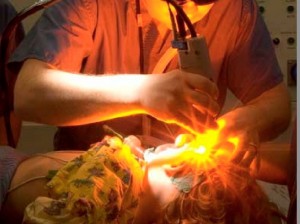 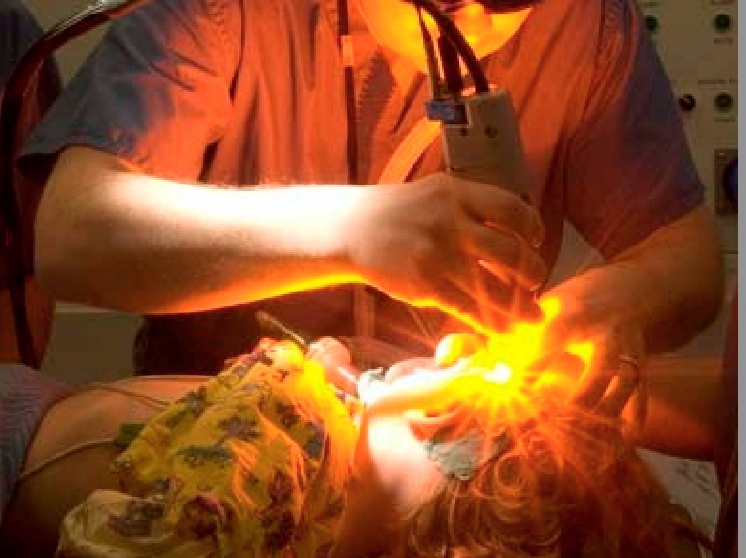 During PDT, a photosensitizer is applied topically to the lesion, which is then subsequently exposed to a light source. A simpler approach is to use different types of laser treatment without any photosensitizer. For many early-stage cases, laser phototherapy (without a photosensitizer) can result in 100% elimination of the lesions.

Why would physicians want to use a photosensitizer if laser treatment by itself is effective treatment against this type of lymphoma?  As reported in the June 2013 issue of Actas Dermo-Sifiliográficas, PDT has a more specific, targeted and concentrated effect on the lesions.  PDT can be especially effective in treating plaques that do not respond to routine therapy or that occur in areas not easily accessed by basic light treatment (laser phototherapy).

One of the limitations of PDT is that it is only weakly effective against very large plaques or tumor lesions.  On the other hand, it can be very effective against smaller or early-stage lesions, and photodynamic diagnostic techniques can be used to help identify those lesions in the first place.

Researchers at Nantes University Hospital, in Nantes, France, recently sought to assess the effectiveness of PDT as a treatment for early-stage MF (stage IA or IB). The study enrolled 12 patients with MF, all of whom received PDT using methyl-aminolevulinic acid as the light-sensitizing agent.  This agent is metabolized to a natural compound called protoporphyrin IX; the drug is marketed as Metvix and applied as a cream.

After six months of monthly PDT sessions, definite improvements were seen in the target lesions in 75% of patients.  The improvements were similar for plaques and patches but higher in sun-protected than in sun-exposed areas.  Most patients were highly satisfied and preferred PDT to the topical chemotherapy previously used, as reported in the December 2013 Journal of the American Academy of Dermatology.

When it comes to treating primary cutaneous lymphoma, it seems clear that, photodynamic principles can be applied to both the diagnosis and treatment.  This logical coupling enables physicians to effectively treat this condition when it is most curable, and PDT may be most valuable in those situations in which the standard skin-directed therapies (e.g., topical corticosteroids, nitrogen mustard, carmustine, phototherapy, local or total body radiation therapy) have failed, as reported in a 2013 issue of Clinical, Cosmetic and Investigational Dermatology.