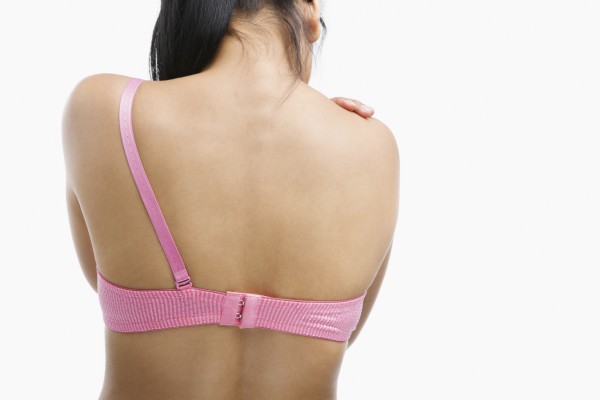 Over a million new cases of breast cancer are reported each year around the world, and one in every ten cancer-related deaths are linked with breast cancer. To help turn this situation around, cancer specialists have begun to use photodynamic methods  to overcome the disease.  A number of clinical studies have found, for example, that photodynamic therapy, or PDT, may be effective against various types of breast cancer metastases, notably recurrent chest metastases and cutaneous metastases (those appearing on the skin).

Laser technologies are enabling more effective PDT due to deeper penetration of tissues. A demonstration of the potential for laser-based PDT comes a recent laboratory study out of Cairo, Egypt. In this study, breast cancer cells did not die or stop proliferating when exposed to either a laser or photosensitizer (light-sensitizing substance that concentrates in cancer cells). On the other hand, when these cells were exposed to both the photosensitizer and 20 minutes of laser irradiation, they showed a significant decline in numbers after 12, 24 and 48 hours, as reported in the May 2013 issue of Photodiagnosis and Photodynamic Therapy.

Another laboratory study out of Argentina suggests that the natural tree-derived compound called beta-Lapachone can greatly enhance the effectiveness of PDT against breast cancer. Beta-Lapachone is obtained from the bark of the lapacho tree in South America; this bark has been used medicinally for centuries, usually as a tea. The synergy between PDT and beta-Lapachone therefore represents a potentially promising strategy for the treatment of breast cancer, as reported in the 15 August 2013 issue of Phytomedicine.

Finally, researchers in Iran have reported that PDT bolstered the effectiveness of ionizing X-ray radiation against breast cancer. When the two modalities were combined, the destruction of breast cancer was more pronounced and side effects were likely to be reduced, as reported in February 2013 issue of Photodiagnosis and Photodynamic Therapy. This study used mitoxantrone as a photosensitizer and radiosensitizer—in other words, it simultaneously enhanced the effectiveness of both PDT and radiotherapy. (Note: Mitoxantrone is a chemo drug sometimes used for mostly metastatic breast cancer.)

These findings are consistent with the enhanced breast tumor-killing effects previously observed with PDT and chemotherapy. For example, studies have shown that coupling PDT with the commonly used chemo drug, doxorubicin (Adriamycin), may help overcome the resistance that some breast cancer cells develop toward the drug. This could prove vitally important, since treatment resistance is among the main reasons for the failure of chemotherapy in metastatic breast cancer, which currently accounts for about 99 percent of all deaths related to breast cancer.

In Chapter 7 of The Medicine of Light, you will find a an interview with Dr. Andrei Reshetnickov that includes a special discussion on breast cancer-related issues.