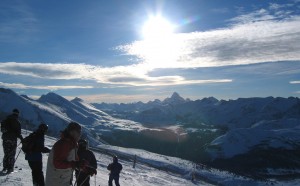 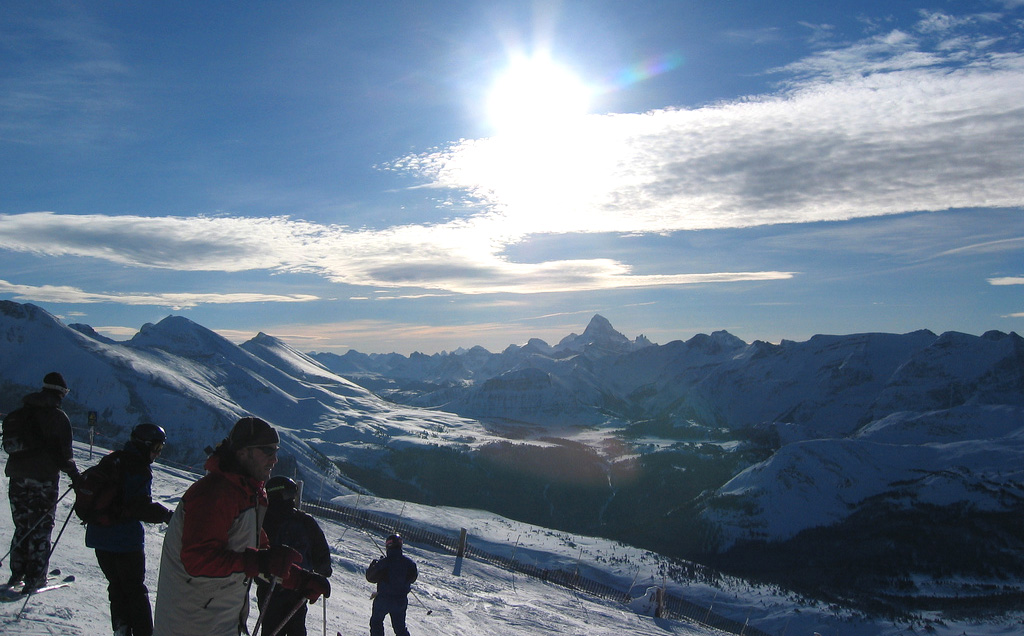 Photodynamic therapy (PDT) is a treatment that uses certain medications to render abnormal cells vulnerable to lasers or other visible light sources. In Part 1 of this article, we explained why PDT has emerged as an established treatment for the very common skin problem known as actinic keratosis (AK).  In Part 2, we considered various ways by which the application of this light-based therapy is being improved and how side effects can be minimized.

Even though PDTis clearly more effective than cryotherapy—the other standard treatment strategy for AK— cryotherapy continues to be favored over PDT.  Why would this be the case?  Are physicians simply ignoring the scientific evidence?

The reasons for favoring cryotherapy have mostly to do with practicality.  Many medical professionals view the implementation of PDT as a laborious time-consuming process that requires special equipment and takes up space in a clinic.  Cryotherapy is a simpler treatment strategy that does not require the physician to consider a range of treatment variables.  This simplicity makes it an attractive option for many dermatology clinics.

One possible solution for improving the acceptance of PDT is to consider portable light sources in order to enable patients to be treated on an outpatient basis. This so-called “ambulatory PDT” approach is costly, however, and only appears to be useful for treating small AK lesions. A variation on this theme is the therapeutic use of daylight, an approach now known as “daylight PDT”. This uses a combination of direct and reflected sunlight outdoors.  (Direct sunlight means actually being outdoors, while reflected sunlight includes being inside a greenhouse or another building in which the sunlight passes through glass.)

Using the sun as a light source has resulted in more widespread use of PDT due to ease of treatment, greatly reduced medical costs, and better compliance with the therapy. The first report of the effective use of daylight PDT involved a 90-year-old patient who had multiple AK lesions on the scalp. The treatment was not only effective but very well tolerated and easily carried out.

Helping Those with Suppressed Immune Systems

Some of the most impressive work on daylight PDT has been published by researchers at the University of Copenhagen’s Hospital Bispebjerg in Denmark. One of the groups at particularly high risk for difficult-to-treat AK is organ-transplant recipients, due to their suppressed immune systems. Scientists from Hospital Bispebjerg found that a combination of fractional laser therapy with daylight PDT offered a very effective treatment for these more challenging cases of AK, as reported online ahead-of-print in the 28 June 2014 British Journal of Dermatology.

A month earlier, dermatologists from Phillip, Australia, had reported on their efforts to assess whether daylight PDT could match the best results from conventional PDT in the clinical setting for mild AK on the face and scalp. According to their research, daylight PDT produced therapeutic results that were comparable to those of conventional MAL-PDT at the clinic. Moreover, the daylight PDT was “better tolerated, nearly painless, and more convenient for patients,” the authors report in the online ahead-of-print in the 24 May 2014 British Journal of Dermatology.

Similar findings were presented at the 2013 Euro-PDT meeting, the annual conference of the European Society for Photodynamic Therapy in Dermatology, which was last held in Madrid, Spain. Once again, the conclusion was that daylight PDT matched conventional PDT in terms of treatment efficacy and moreover was better tolerated and preferred by both patients and clinicians alike. The Euro-PDT reports included studies conducted in France, Brazil, Israel and the Netherlands.

A Basic Overview of the Daylight PDT Protocol

The only treatment protocol currently available for daylight PDT was designed by Dr. Stine Regin Wiegell and colleagues at the University of Copenhagen’s Bispebjerg Hospital in Denmark. This strategy is currently classified as an off-label approach, and therefore the patient must be sufficiently informed about the procedure, as well as its pros and cons.  Daylight PDT is intended for people who are willing to cooperate and who have multiple AK lesions on the body (preferably grade I or II) and who consider conventional PDT to be too uncomfortable or painful.

At a minimum, the sunscreen must provide a sun protection factor (SPF) of at least 20 and should not contain any filters. Approximately 15 minutes after applying the sunscreen, the AK lesions should be scraped with a curette, after which a layer of MAL cream approximately 1 mm thick is spread over the area to be treated.

Within half an hour of applying the MAL cream, the patient should be outdoors and should begin exposing the area to daylight. The recommended exposure time is two hours, after which the remaining photosensitizer is removed and the skin is cleaned. Protection from the sun should be started immediately and continued for the rest of the day, up to 48 hours from the time of treatment.

It should be noted that the amount of sun exposure needed will vary depending on the geographic location, as well as the weather conditions and seasonal factors. A threshold light dose of eight Joules per square centimeter is currently considered adequate to ensure that therapy will be effective; however, research is ongoing to determine the optimal dose.

Sun exposure should take place outside in the middle of the day, lasting about two hours. Such exposure will vary, however, depending on the latitude, which determines the angle of the sun. Recent research has established guidelines for the effective light doses for two hours of exposure at midday on the fifteenth day of each month in different latitudes.

In Spain, for example, it is quite feasible to reach daylight doses over eight Joules per square centimeter in any month, depending on weather conditions. Thus, for people in Spain, the treatment could be completed within the two-hour time frame all year round. In more northern countries, the treatment may only be successful or reliable during the summer months.

Temperature may be a restrictive factor for daytime PDT, and some studies indicate that lower temperatures may reduce the activation of the photosensitizer. Low temperatures also make it more challenging for the patient to stay outside during exposure. A temperature range of 10 °C to 35 °C for daylight PDT has been proposed, though there is room for flexibility based on the patient characteristics and exposure location.

Because visible light passes through glass, some clinics in more northern latitudes use a glass structure (or greenhouse) to shield patients from colder weather conditions and to increase comfort during exposure. At the higher or northern latitudes, solar radiation is insufficient and temperatures tend to be too low to enable treatment the during the autumn and winter.

Weather conditions also play a role. The effective daylight dose can drop by 25% on partly cloudy days, 50% on cloudy days, and 75% on rainy days. The ideal exposure times required on such days has yet to be determined. Some researchers have recommended not scheduling the daylight PDT sessions on rainy or very overcast days.

Again, daylight PDT seems to be of greatest benefits for those patients who have neither the time nor the desire to undergo conventional PDT in the clinic. Of course, this approach come with certain limitations, such as the challenge of scheduling sessions because of unpredictable weather and the constraints imposed by climate conditions in some geographic areas.

An Australian clinical trial has demonstrated that daylight-mediated PDT is effective and safe in countries with strong solar radiation.  In general, countries located closer to the equator have the strongest solar radiation due to the direct angle of the sun.  It should be emphasized, moreover, that daylight PDT is most effective for mild or lower-grade cases of AK.  It seems to be less effective than conventional PDT for higher-grade AK lesions (grade III AKs). Research is needed to evaluate the use of daylight PDT for other types of skin diseases or lesions. This represents an area of tremendous research potential.

Kellner C, Bauriedl S, Hollstein S, Reinhold U. Simulated daylight photodynamic therapy with BF-200 ALA for actinic keratosis: assessment of the efficacy and tolerability in a retrospective study. Br J Dermatol. 2014 Sep 21. [Epub ahead of print]