Even though basal cell carcinoma (BCC) is more common than any other cancer, and even though its incidence is rising worldwide, physicians and medical scientists have yet to arrive at a clear consensus as to the best treatment choice for this condition. Fortunately, BCC is rarely fatal.  On the other hand, this particular skin cancer can lead to a great deal of suffering and distress.

BCC is a slowly growing skin tumor that tends to occur in parts of the body chronically exposed to sunlight. Light-skinned people exposed to intense sunlight on a frequent basis are at greatest risk of developing this cancer, and three out of every four cases occur on the head and neck. Most of these diagnoses are classified as the nodular form of BCC, while the rest are of the superficial variety, occurring on the surface of the skin.

A number of treatments have been proposed for getting rid of this bothersome cancer. Examples include cutting it out via surgery, freezing the lesion (cryosurgery), and even burning it (curettage and cautery). Chemotherapy and immunotherapy are also used for the more aggressive or “high risk” manifestations.  Of these treatments, surgery is used most often and widely considered to be the standard first option for most cases of BCC. 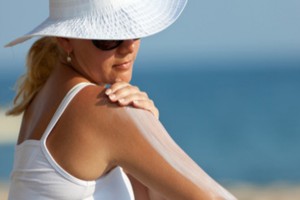 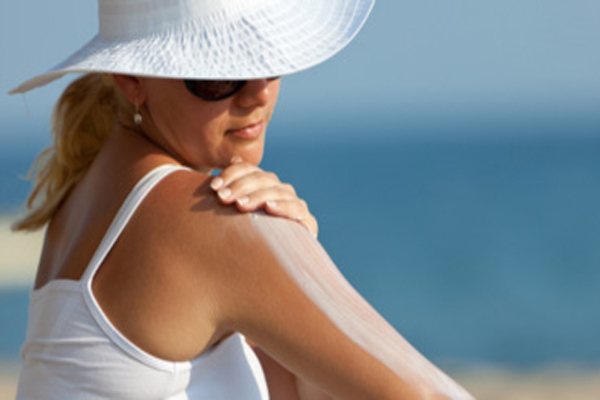 Another method that’s considered to be a solid treatment option is photodynamic therapy, or PDT. This method involves administering a light-sensiting agent, or photosensitizer, which accumulates in the cancerous cells. Subsequent exposure to a specific light source—such as laser or LED light—results in activation of the photosensitizer, which in turn leads to the production of highly reactive oxygen molecules. These molecules cause the eventual destruction of the tumor.

Superficial BCC (which we introduced above) was the very first cancer to be successfully treated with PDT. This occurred well over a century ago, back in 1903. At the time, however, surgery offered a simpler and more efficient solution, so PDT was readily discarded. It would take at least 70 years before medical science revisited PDT option as a valid treatment for BCC and other forms of cancer.

In 2005, PDT with the photosensitizer called methyl aminolevulinic acid (MAL) was approved for the treatment of both the superficial and nodular forms of basal cell carcinoma. The cure rates achieved in these studies of MAL-PDT were 80–90% for the superficial type and 52–73% for the nodular type.

According to the British Association of Dermatologists’ guidelines for the management of this skin cancer, good choices for BCC at low-risk sites include PDT, curettage and cautery, topical imiquimod and cryosurgery.  These same treatments are also considered “fair” choices for high-risk sites. On the other hand, standard surgery is considered a good choice for superficial BCC at the high-risk sites, meaning those that are more likely to spread or recur.

Where We Stand Today

Today we’ve come full circle. PDT is now viewed as a viable, cost-effective treatment option, at least for the superficial forms of BCC.  To get a clearer picture of the current state of scientific evidence, researchers at the Hospital of China Medical University in Shenyang, China, recently conducted a meta-analysis of all the studies of PDT and basal cell carcinoma.  This kind of analysis pools all the data from the most rigorously designed studies, thus providing a single, comprehensive estimate of the effectiveness of a particular treatment strategy.

The Shenyang research team was interested in comparing the efficacy, cosmetic outcome and safety of PDT with other procedures for the treatment of this extremely common skin cancer.  They conducted a  computerized search of electronic databases for all randomized controlled trials published before October 2013. Only those randomized trials that compared PDT to non-PDT for patients with BCC were selected.

The Chinese researchers identified eight clinical trials with a total of 1583 patients who had been randomly asisgned to either PDT or a non-PDT treatment. The meta-analysis showed that PDT was not as effective as standard surgery, with a lower complete clearance rate and higher recurrence rates when compared with surgical treatment. On the other hand, these same rates were no different for PDT when compared with cryotherapy.  Nevertheless, PDT resulted in a significantly better cosmetic outcome than either surgery or cryotherapy.

PDT also showed no statistically significant difference in complete clearance rate and one-year recurrence rate when compared with the main drug treatments: (1) topical imiquimod, which is used to stimulate the immune system, and (2) 5-fluorouracil, or 5-FU, a very popular chemotherapy agent.   These treatments, however, tend to have more severe side effects compared to PDT.

These findings led the Chinese research team to conclude that PDT remains a very useful method for treating BCC, with a similar efficiency to cryosurgery and drug treatments. Even though it’s considered to be less effective than surgery, PDT has demonstrated clear cosmetic advantages over surgery and cryosurgery, as reported in the January 2015 issue of Photodermatology, Photoimmunology & Photomedicine. 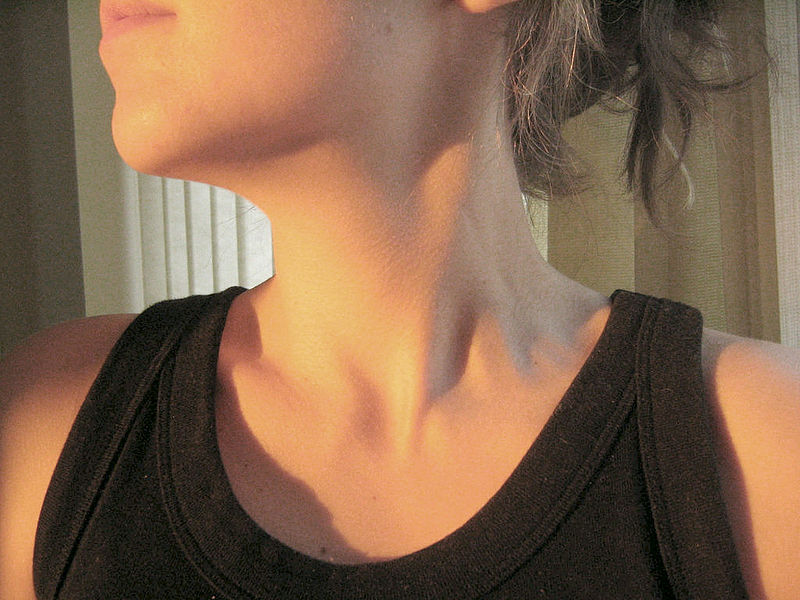 Sometimes it helps to look at the results of a single treatment center, one that has extensive experience with treating certain types of cancer. Such was the case when researchers at the Cajal Universitary Hospital in Madrid (Spain) conducted a six-year retrospective study of 181 patients with BCC, all of whom had undergone MAL-PDT.

The main goal of the study was to describe the Madrid center’s experience after six years of treating BCC with PDT. Patients with biopsy-confirmed BCC were treated with MAL-PDT and red light, undergoing two sessions every two weeks.

The Madrid researchers observed that the overall response to MAL-PDT was 74%. For superficial BCC lesions, the authors report an even higher success rate, with a complete treatment response of 95%. On the other hand, the treatment response was only 45% for the nodular form, which is generally consdiered more aggressive and thus warranting the use of either chemotherapy or immunotherapy or both.

These findings suggest that PDT offers a superb treatment for superficial BCC, but is probably inappropriate for most cases of nodular BCC, as reported online in the 14 September 2014 Journal of Skin Cancer. On the other hand, a combination of BCC with certain conventional treatments (such as the immunotherapy with imiquimod) could offer hope for treating the nodular form of this cancer.

In the Madrid study, some locations on the body appeared to respond better to PDT. In particular, the scalp, cheeks, temple, forehead, lip, and chin, all showed a good or intermediate response to PDT. On the other hand, other areas affected by BCC tended to show a poorer response to photodynamic treatments, namely the ears, tip of the nose, and nostril.

In summary, PDT offers a reasonable treatment option for basal carcinoma when compared to surgery, resulting in a superior cosmetic outcome—that is, a more attractive appearance of the skin following the procedure. Other advantages are that PDT can be performed in an outpatient setting, is convenient for the patient, and has minimal side effects.  Finally, the recent systematic review (described earlier in this article) found that PDT measures up well against both chemotherapy and immunotherapy for high-risk forms of basal cell carcinoma.

Future studies should also seek to compare the effects of different photosensitizers in PDT for basal cell carcinoma. One highly promising photosensitizer is Bremachlorin, which has been assessed in considerable depth in studies conducted in Russia, Korea, and more recently, the Netherlands. Research is currently underway to test the efficacy of this agent in the context of a wide range of cancers.