Acne vulgaris, also simply known as acne, is the most common skin condition treated by physicians worldwide, affecting about 80% of adolescents and young adults aged 11–30 years. This condition continues to be a major challenge for dermatologists and primary care physicians alike. For many years, the main treatments for acne have been antibiotics and retinoids (vitamin A compounds), which are available in topical and oral formulations. However, there is a growing openness in the modern medical community to new treatments such as photodynamic therapy (PDT). 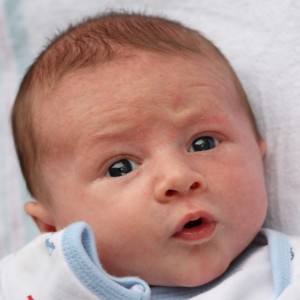 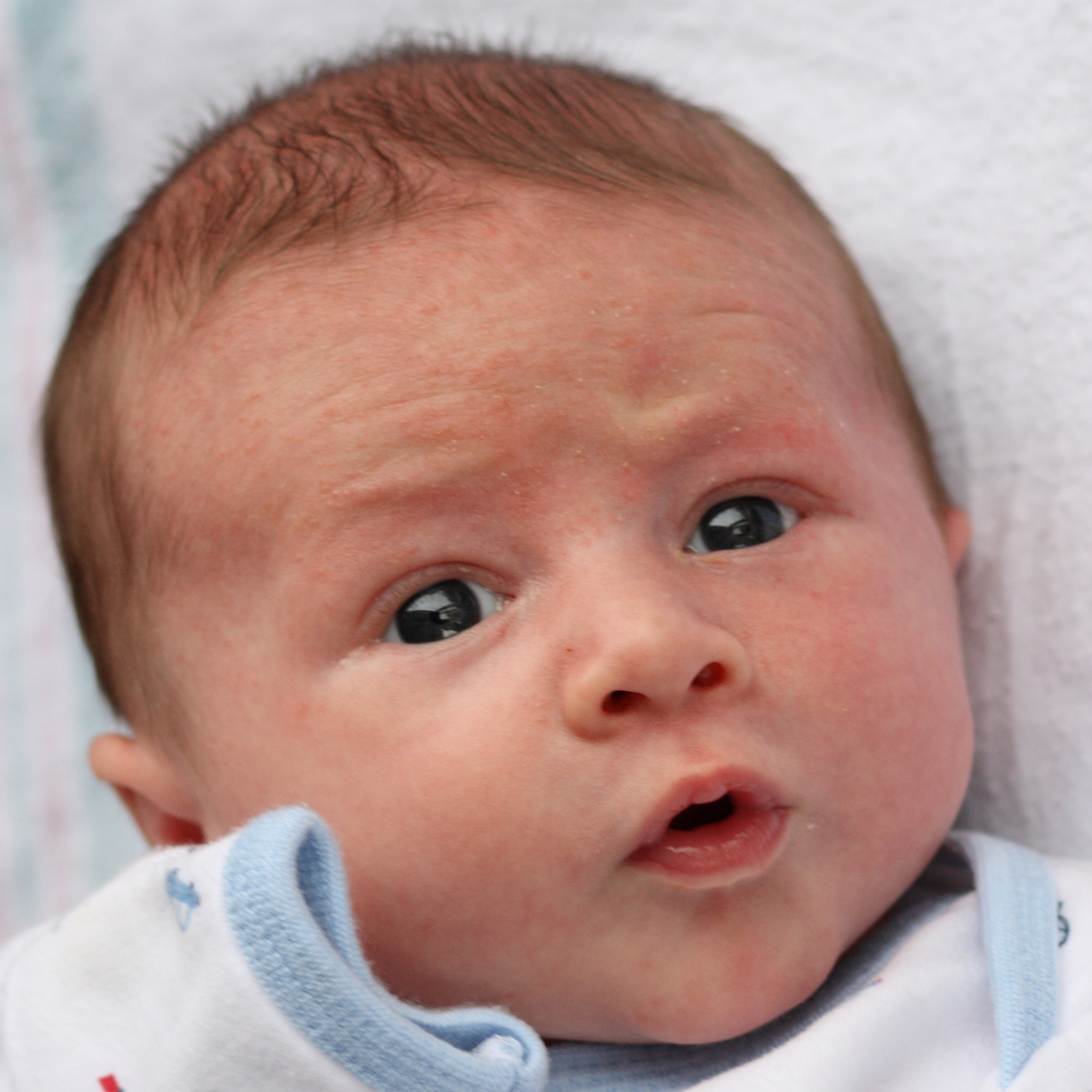 Neonatal acne on the forehead of an infant.   Photograph by Sage Ross/ragesoss.com, via Wikimedia Commons [License: CC-BY-SA 3.0 imported]

PDT has emerged as a useful off-label treatment for acne. A key mechanism of action for this treatment is the light-triggered destruction of the main infectious agent—Propionibacterium acnes—as well as a reduction in the size of the sebaceous glands and a decrease in overall sebum production. PDT can kill the infectious agent (P. acnes) even in the presence of antibiotic resistance. This is a salient point, given that antibiotic resistance has emerged as a medical crisis of global proportions, rendering many treatment strategies largely ineffective.

In the typical clinical situation, the photosensitizer is applied as a gel or cream, and the acne is exposed to either blue or red light, with the light treatment delivered up to several hours after administration of the sensitizing agent. In some cases, the use of intense pulsed light may also be effective for the treatment of acne.

A recent systematic review of the evidence concerning PDT included a total of 14 randomized clinical trials involving 492 patients. The authors concluded that PDT shows good efficacy in the treatment of acne with acceptable side effects.  Based on this research ALA-PDT with red light appeared to offer the optimal treatment regimen, as reported online ahead-of-print in the 5 June 2024 European Journal of Dermatology.

In a randomized clinical study of 24 acne patients, PDT with chlorophyll-a as a light-sensitizing agent was compared to light therapy (phototherapy with an LED light but no photosensitizer).  The study showed that facial acne improved with both treatments, but PDT led to significantly greater reductions in acne lesion counts, acne severity grades, and sebum levels compared to phototherapy alone. The researchers suggested that PDT using chlorophyll-a can be effective and safe with minimal side effects for the treatment of acne.  These findings were published online ahead-of-print in the 12 June 2014 Journal of the American Academy of Dermatology.

Acne scarring is a serious consequence of the abnormal resolution of wound healing following acne treatment. A recent double-blind pilot study enrolled subjects with moderate-to-severe acne scarring and randomly assigned them to receive ALA-PDT or placebo. On average, 80% of the patients showed more improvement in scarring on the ALA-PDT side when compared to the placebo. This was deemed to be a safe treatment regimen characterized by more efficacious results in terms of higher rates of scarring improvement, as reported in the May 2014 Journal of Clinical and Aesthetic Dermatology.

A multicenter clinical trial was carried out in 15 clinics throughout China to assess the efficacy and safety of low-dose ALA-PDT in the treatment of acne with varying degrees of severity. The study enrolled a total of 397 acne patients of grade II–IV, all of whom received three to four PDT sessions. The treatment involved a low concentration of the photosensitizer—a 5% ALA gel—which was applied topically to acne lesions one hour before light treatment with a red LED light. A clinical assessment was conducted before and after every treatment, and up to eight weeks later.

The effective rate of grade II, III, and IV acne was found to be 72%, 80%, and 88%, respectively, and thus effectiveness increased significantly in proportion to the severity of acne. No significant differences were found in the efficacy between patients receiving three versus four PDT sessions. The number of inflammatory and non-inflammatory acne lesions significantly decreased following each treatment and during the eight-week follow-up, while the maximum efficacy was achieved at eight weeks from the time of completing the treatment, as reported in the December 2013 issue of Photodiagnosis and Photodynamic Therapy.

Thus, this study of Chinese patients found that a low-dose topical ALA-PDT regimen with red light for three treatment sessions was optimal for the treatment of acne of varying degrees of severity.  Superior efficacy was found in severe cystic acne (grade IV), and the treatment was very well tolerated.