Clinical trials in Japan and Korea have suggested that PDT could be a promising treatment for anyone facing a diagnosis of gastric cancer (stomach cancer or duodenal cancer).  A recent animal study at the Kyoto Prefectural University of Medicine, in Kyoto, Japan, examined the effects of light-emitting diodes (LEDs) of different wavelengths as part of photodynamic treatment for gastric cancer. 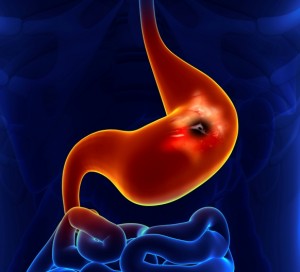 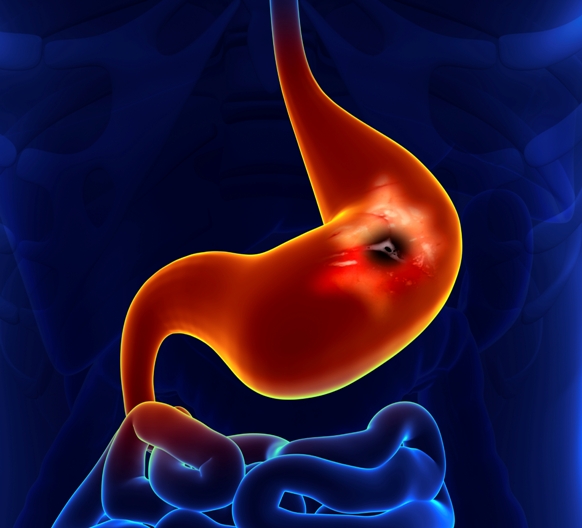 The researchers found that the cancer-killing effects of PDT were highest for the violet and green LEDs, and lowest for the red LEDs.  The study also showed that much of the tumor-killing impact was due to necrosis, a type of cell death that is more likely to activate the body’s anti-cancer immune defenses.

When PDT is provided along with surgery, the outcomes are more consistently favorable than with PDT alone.  With the development of new photosensitizers and better light delivery systems, an even stronger role of PDT is likely to emerge in the near future.   The new study’s findings were published in the 2 June 2013 Journal of Surgical Research.