One of the keys to the success of cancer surgery is to remove as much of the tumor as possible during the operation. Unfortunately this often results in major harm to the part of the body in which the tumor is growing. In order for the surgeon to take out most or all of the tumor, some normal tissues are inevitably removed or damaged in the process. 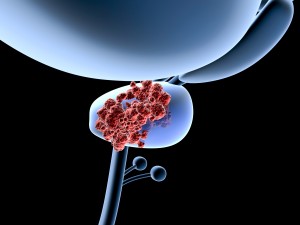 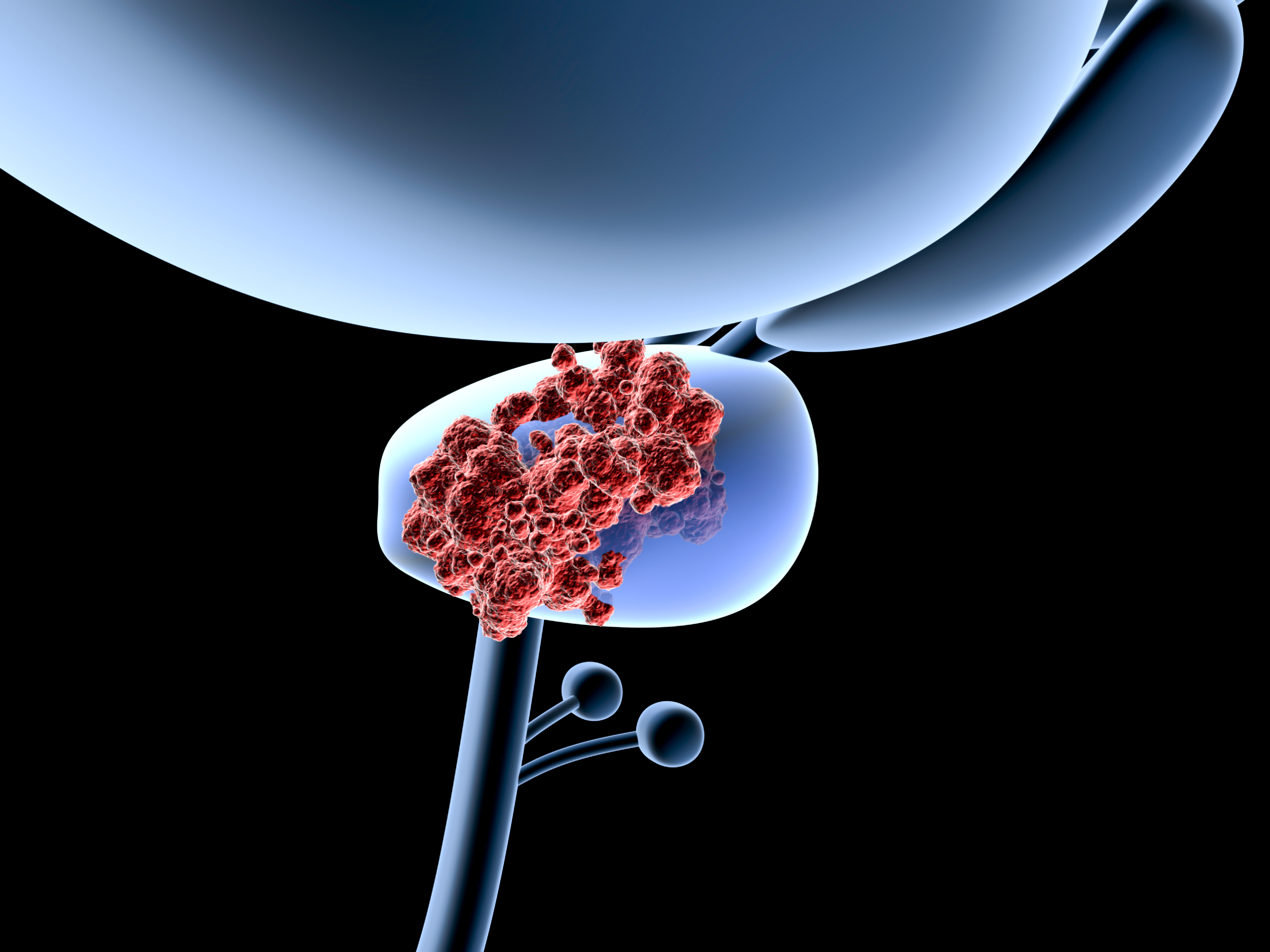 The approach known as fluorescence-guided surgery (FGS) has emerged partly in response to this problem. FGS entails the use of a light-sensitizing agent, or photosensitizer, to help reveal the precise location of the cancer during the operation—cancer that otherwise would be invisible to the surgeon.

In a sense, cancer surgeons have been unable to see what they’re actually doing, because so much of cancer exists microscopically—that is, beyond the visible mass we call a tumor. Much research now suggests that FGS can greatly improve the prospects for surgical success, with a substantially lower risk of surgical complications and disease progression.

Researchers at the University of California, San Diego (USA) recently teamed up with colleagues at the Kanazawa University Graduate School of Medical Sciences, in Kanazawa, Japan, in order to assess the effectiveness of FGS for metastatic prostate cancer. The main question they sought to answer was whether FGS could help improve the prognosis for men with metastatic prostate cancer. In a laboratory study of animals with prostate tumors, half the group received FGS while the other half underwent normal surgery under white light. The latter group was referred to as bright-light surgery (BLS). Six weeks after surgery, metastases to the lung and lymph nodes were evaluated by fluorescence imaging. The three main findings from this study were as follows:

These findings offer strong support for the premise that the fluorescence-guided surgical approach may reduce the chances of prostate cancer progression and thus perhaps improve the prognosis. The researchers also suggest that FGS could work very well with Zometa in advanced-stage prostate cancer patients, as reported in the November 2014 Journal of Surgical Research.

Other insights into the usefulness of FGS come from Radboud University Medical Center in Nijmegen, the Netherlands. In this study, a combination of radiotracer (radioactive antibody) and fluorescence probes (activated by near-infrared light) was used in order to visualize the metastases before the operation and then more effectively remove these metastases via surgery.

This radiotracer-fluorescent probes strategy appears to be a very effective “dual-modality imaging approach” to the treatment of prostate cancer, as reported in the November 2014 issue of Cancer Research. A similar combination was recently studied elsewhere in the Netherlands, through a collaboration between Leiden University Medical Center and The Netherlands Cancer Institute-Antoni van Leeuwenhoek Hospital in Amsterdam.

This study focused on the above combination for locating the sentinel lymph nodes. The presence of cancer in these nodes is known to strongly predict the metastatic potential of the cancer. Once again, the combination of the radiotracer (prior to the operation) and fluorescence imaging system resulted in a very high rate of sentinel node identification, as reported online ahead-of-print in the August 2014 issue of European Urology.

It would seem that the principle of fluorescence is improving many areas of medicine simultaneously, from diagnosis to disease monitoring, from the early treatment of disease to the ability to manage advanced-stage disease situations.

The definitive treatment for prostate cancer is still considered to be removal of the prostate gland (radical prostatectomy). Nevertheless, prostate surgeries are still performed “blindly” in that it is impossible to see how far the cancer has infiltrated or penetrated the normal tissues around the prostate. The degree of tumor infiltration past the margins of the surgery is only determined after the operation. For this reason, an imaging modality that can be used during surgery is needed to help reveal the tumor margins—that is, the precise boundary or periphery of the cancer.

Prostate tumors show a high concentration of a particular protein on their outer surface. This protein is called prostate-specific membrane antigen (PSMA), and it is now thought to offer an ideal target for the detection of prostate cancer. By using PSMA as a target for an antibody-based fluorescence probe, the protein may help reveal the presence of prostate cancer.

Researchers at Case Western Reserve University School of Medicine in Cleveland, Ohio (USA) recently sought to test this idea.  They developed a PSMA-targeted near-infrared optical imaging probe for being able to visualize prostate cancer during surgery. Their findings suggest that the PSMA probes may serve as contrast agents for fluorescence-guided surgery of prostate tumors, as reported in the November 2014 issue of Molecular Cancer Therapeutics.

Ultimately, the focus of FGS should enable more prostate tumors to be treated in a conservative fashion.  Instead of removing the entire prostate gland, the surgeon will be able to remove just the tumor itself, using a combination of FGS and photodynamic therapy, or PDT.  This more focused approach can result in a greatly improved quality of life when compared to conventional surgery for prostate cancer.  We have explored these possibilities for PDT Focal Therapy in previous Discoveries articles… READ MORE.