In a previous Discoveries article, we shared the exciting findings from a clinical trial showing that Bremachlorin-based photodynamic therapy (PDT) is a safe, effective treatment for invasive baldder cancer, especially in cases for which conventional treatments had failed.  We also explored some of the ways in which photodynamic diagnosis (PDD) could play a key role in the detection and management of bladder cancer.

About 70% of transitional cell carcinomas of the bladder are superficial, i.e., at or close to the surface of the bladder lining. Despite complete tumor removal via surgery, at least two out of every three patients who undergo the procedure called transurethral resection (TUR) will experience a recurrence. A number of these cases (about 15%) will progress to become muscle-invasive tumors, a more aggressive form

To what do we attribute this high recurrence rate? The main explanation has been the relatively poor visibility of cancerous tissue, which may tend to be overlooked during the TUR procedure mentioned above. Logically, this could lead to a recurrence. With the help of PDD, however, it may be possible to carry out TUR in a more effective way.

Medical research has long sought a practical way to improve the recognition of malignant tumors in and around the bladder. In 1992, one such clinically applicable procedure was introduced: PDD with the help of the photosensitizer known as 5-aminolevulinic acid (5-ALA). The 5-ALA is administered prior to the PDD, and this has been shown to greatly improve the detection of flat, small papillary and remnant bladder lesions that are barely visible under conventional white light. 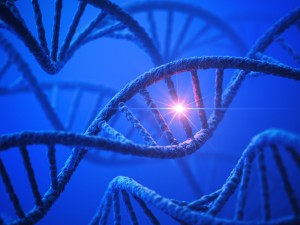 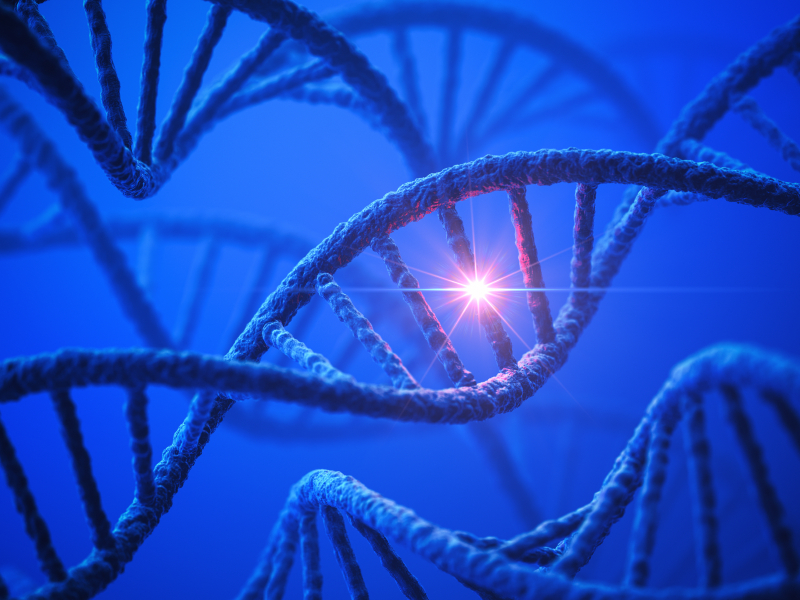 PDD shows a very high sensitivity but a relatively low specifity, meaning that it can detect what might be cancer, though in many cases it can also be other kinds of abnormal tissue. On the other hand, randomized clinical trials have consistently found a significant reduction in the number of residual or “leftover” tumors after using PDD to guide the treatment.

Nevertheless, there is now a fairly strong consensus among PDD researchers that the recurrence rate can be reduced by photodynamic methods. This is extremeoy important, given that superficial bladder cancer results in immense medical costs due to its persistently recurring, life-long character.

By reducing the frequency of recurrences, PDD could greatly reduce the recurrence rate and thus ease the medical-economic burden. On the other hand, as PDD is related to specific expenditures its use may not be justified on a larger scale but in those patients with obvious benefit from PDD only.

Recently researchers from Eberhard-Karls University in Tuebingen, Germany, studied 224 consecutive patients who who were undergoing radical cystectomy and bilateral pelvic lymphadenectomy for bladder cancer. Radical cystectomy is a major surgery that entails removal of the entire bladder, as well as nearby lymph nodes and part of the urethra and nearby organs.

The German researchers looked at cases in which patients had previously undergone PDD-guided versus white light-TUR procedure. In this study, the three-year recurrence-free survival was 78% for PDD versus only 52% for those bladder cancer patients receiving white light TUR. Overall survival among the PDD patients was 74% compared to only 57% for the white light group.

In this study, the use of PDD was an independent predictor for both recurrence-free and overall survival. This series indicates for the first time ever that guiding the TUR procedure with the help of PDD is an independent predictor for improved survival after patients undergo a radical cystectomy, as reported online ahead-of-print in the 17 January 2015 World Journal of Urology.

In the study just mentioned, the photosensitizer used was hexylaminolevulinate or HAL (brand name, Hexvix®). This medicine is widely viewed by photodynamic experts as a more advanced form of the 5-ALA agent mentioned earlier in this article. It now appears that the Hexvix-based approach to PDD during surgery can greatlyy improve the detection of residual tumors and lower the rate of recurrences.

This lower recurrence with PDD could, in turn, reap major dividends for the general public, especially given the high recurrence rate and costly nature of the conventional approach to bladder cancer.  A recent study at the University in Paris (France) sought to evaluate the medical and economic impact of the blue-light PDD-guided surgery in the treatment of non-muscle invasive bladder cancer.

The study found that the PDD strategy resulted in an improvement in quality-adjusted life years as well as in substantial savings when compared to conventional treatment light: a savings of 670 Euros in medical treatment costs. Thus, the blue light PDD-guided surgery was shown to be a superior and more cost-effective.

As the French authors note, “This kind of result is rare in oncology.” Their analysis confirms the value of using a Hexvix-based approach to PDD, at least in the initial management of non-muscle invasive bladder cancer.  The findings from this French study were reported online ahead-of-print in the 17 January 2015 issue of the French journal, Progrès en Urologie.